You’ve likely heard of high-intensity interval training (aka HIIT) — the “time efficient” yet extremely intense form of exercise that promises to rapidly improve your aerobic fitness, strength, and metabolic health. Indeed, HIIT has been shown to be at least as good if not better than “traditional” moderate intensity aerobic (“cardio”) training for improving fitness — though with a lot less time commitment.

Our study today was interested in the effects of HIIT on metabolic health, but in a unique way. Specifically, the authors of a new paper published in Cell Metabolism titled: Excessive exercise training causes mitochondrial functional impairment and decreases glucose tolerance in healthy volunteers, were interested in whether you can have too much of a good thing.

Could rapidly increasing your intensity and volume of training within a short period of time lead to adverse effects on our cells mitochondria, the “energy powerhouses” of our body?

To investigate this hypothesis, 6 female and 5 male participants participated in a 4-week HIIT intervention in which the total exercise load was progressively increased each week (for 3 weeks) and then reduced in the 4th week to investigate the effects of “recovery.”

Throughout the intervention, muscle biopsies were taken from participants to measure mitochondrial function and other variables, and oral-glucose tolerance tests were performed to determine participants’ blood sugar regulation ability. 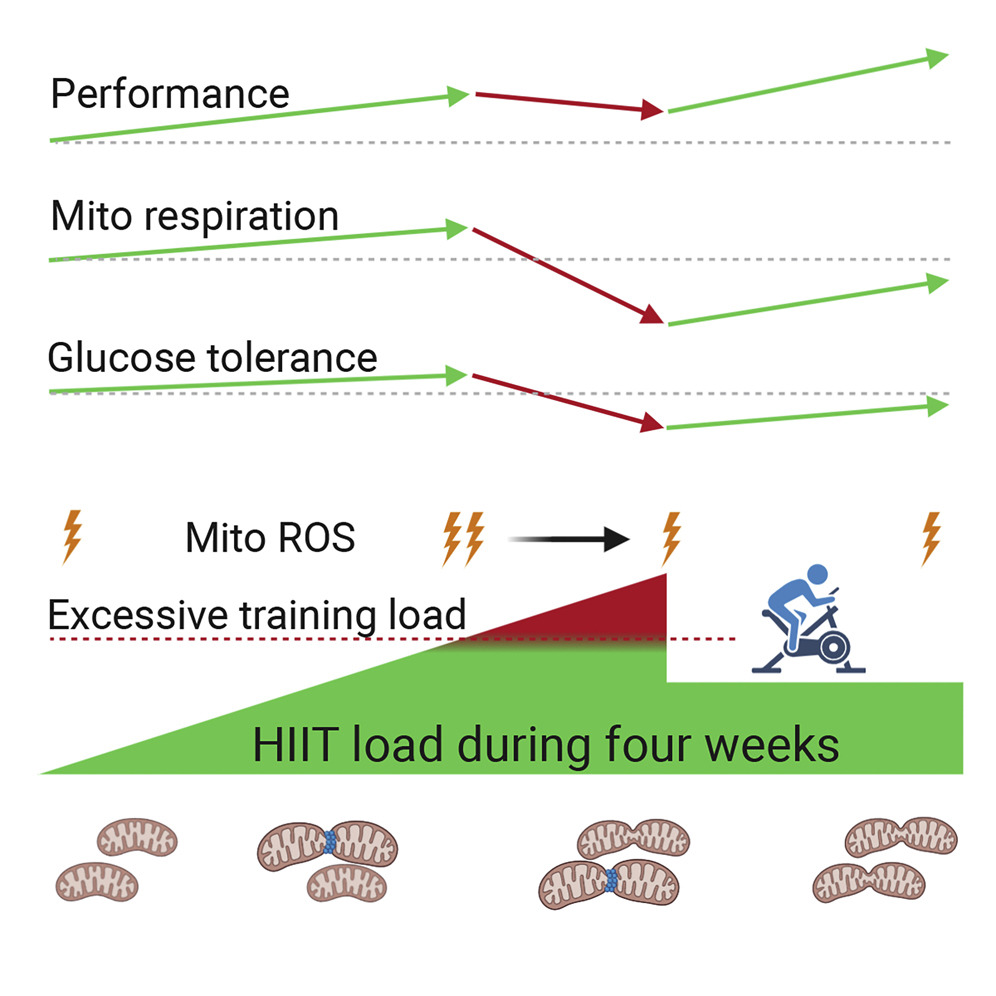 Here were some of the main findings:

– Mitochondrial respiratory capacity was reduced during the period of excessive training

– In a separate sub-study, it was shown that a group of 15 elite endurance athletes displayed impaired glucose control compared to a group of healthy normal adults 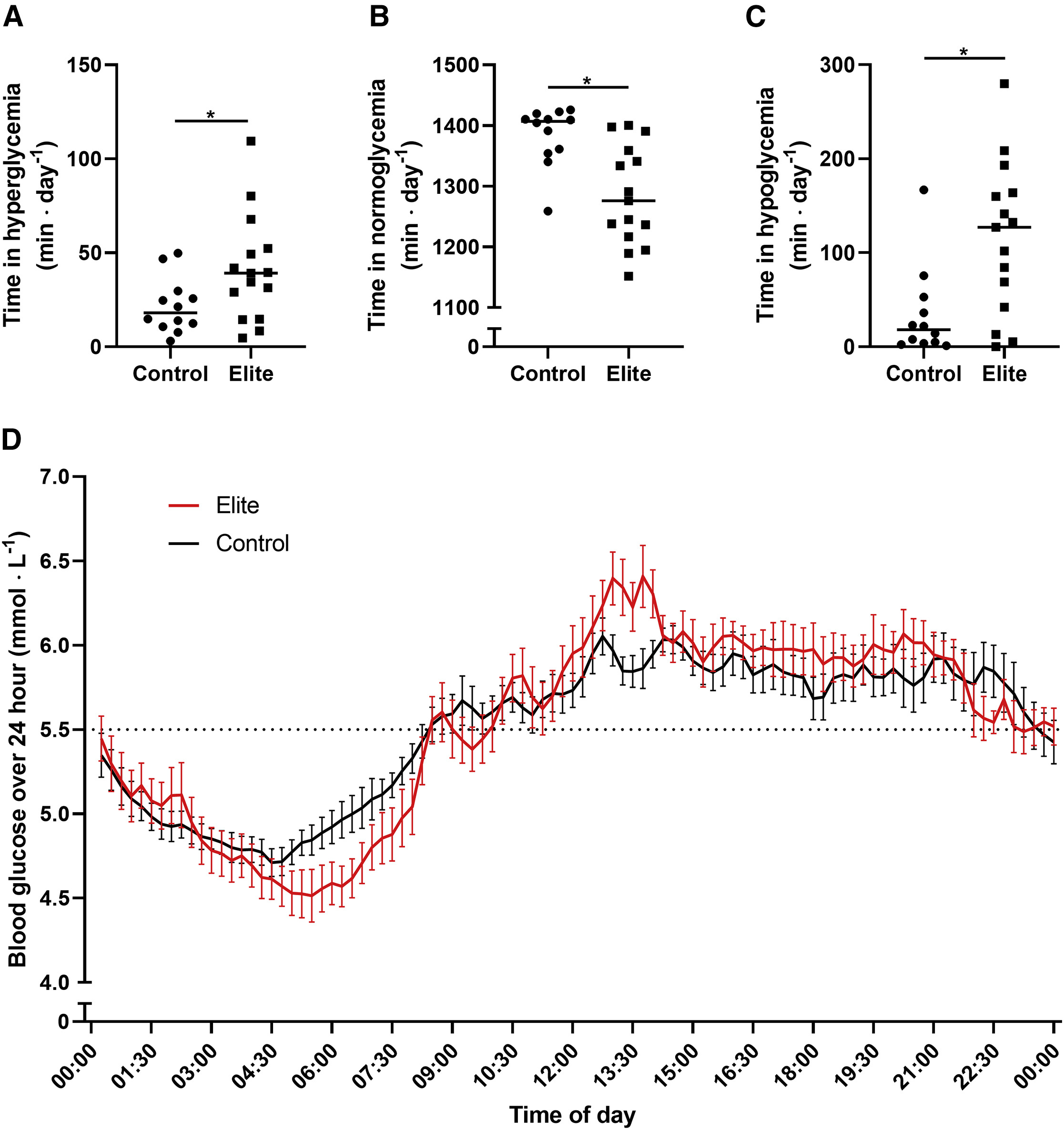 Most studies investigate the beneficial effects of exercise, but this one was designed to test whether “excessive” exercise might be detrimental. The results aren’t surprising in that the “overreaching” phenomenon is well established. Impose too much of a stimulus in a short period of time while allowing for insufficient recovery and adaptation time, and markers of performance and (as was novel to study) mitochondrial and metabolic health decline. Provide an adequate rest period (as they did in the 4th week) and performance and health metrics bounce back.

This study has been getting a lot of press attention, which could be good (for the 1% of athletes who probably engage in “excessive exercise”) and bad (will the headlines scare people from engaging in HIIT as a healthy behavior?) Most people have a fairly low chance of ever engaging in the types of exercise that may be considered excessive or toe the line of overreaching/overtraining.

The result I find most interesting from this study is the comparison of elite athletes to a control group. Exercise is supposed to benefit blood glucose regulation, yet these endurance athletes had impaired blood glucose control compared to normal healthy adults. I suppose that intense endurance athletics may not be ideal for metabolic health or longevity, but nobody (probably) ever believed it was.

I think that this study will stimulate some more interest into looking at metabolic parameters in elite athletes and probably raise some eyebrows in the endurance sports community. While I highly advocate HIIT and perform a good deal of it myself, it seems like it may be a good idea to moderate how much you do, or at least gently introduce yourself into a HIIT program rather than dive right in.

View all posts by Science & Chill